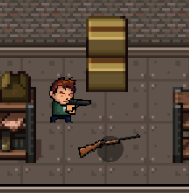 BRUH.io
Bruh.io an intense fighting game in which you must compete in a brutal Battle Royale against other players online. You are equipped with a pistol and must strive to be the last person standing! You must make your way around the cityscape and try to survive – watch out for other players as they will try and kill you with their own weapons and skills. You can collect different weapons such as machine guns, rocket launchers and shotguns that are situated around the map. Furthermore, you can also collect health kits to replenish your HP if you are injured. At set intervals during the game a poisonous gas will be released – you must reach the safe circle in time in order to avoid being poisoned and killed! Fight it out today in Bruh.io and dominate the city!
Shooter 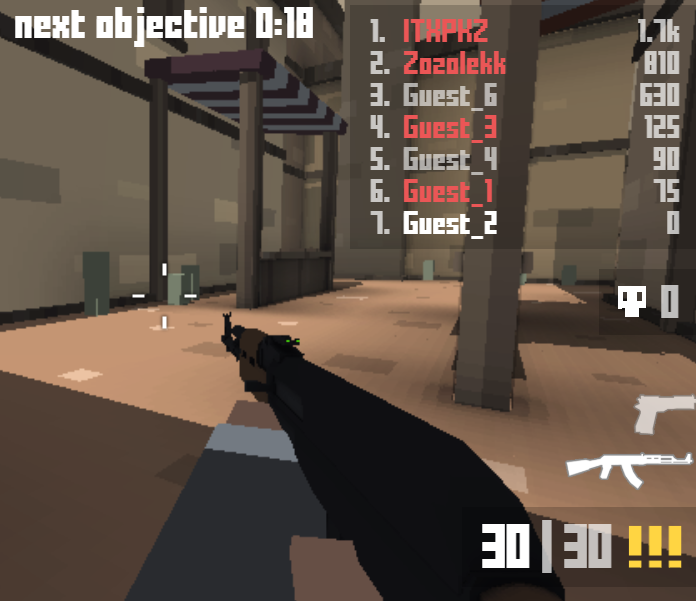 Krunker.io
Krunker.io is a cartoon first person shooter in which you are thrown into the boots of a pixel soldier in the midst of battle. Use your warfare tactics and sharp shooter aim to defeat all of your enemies. Watch cool animations appear on screen as you kill enemies and gain points.
Shooter

Angry Flappy Wings
Clear the way and try to fly as far as you can with your angry little bird!
Shooter

Bubble Monster
Shoot up bubbles and match three or more of the same.
Shooter